If you're looking for the best flight school in the USA, look no further!

North-Aire was established in 1973 to provide quality flight training in the Prescott area in Northern Arizona. 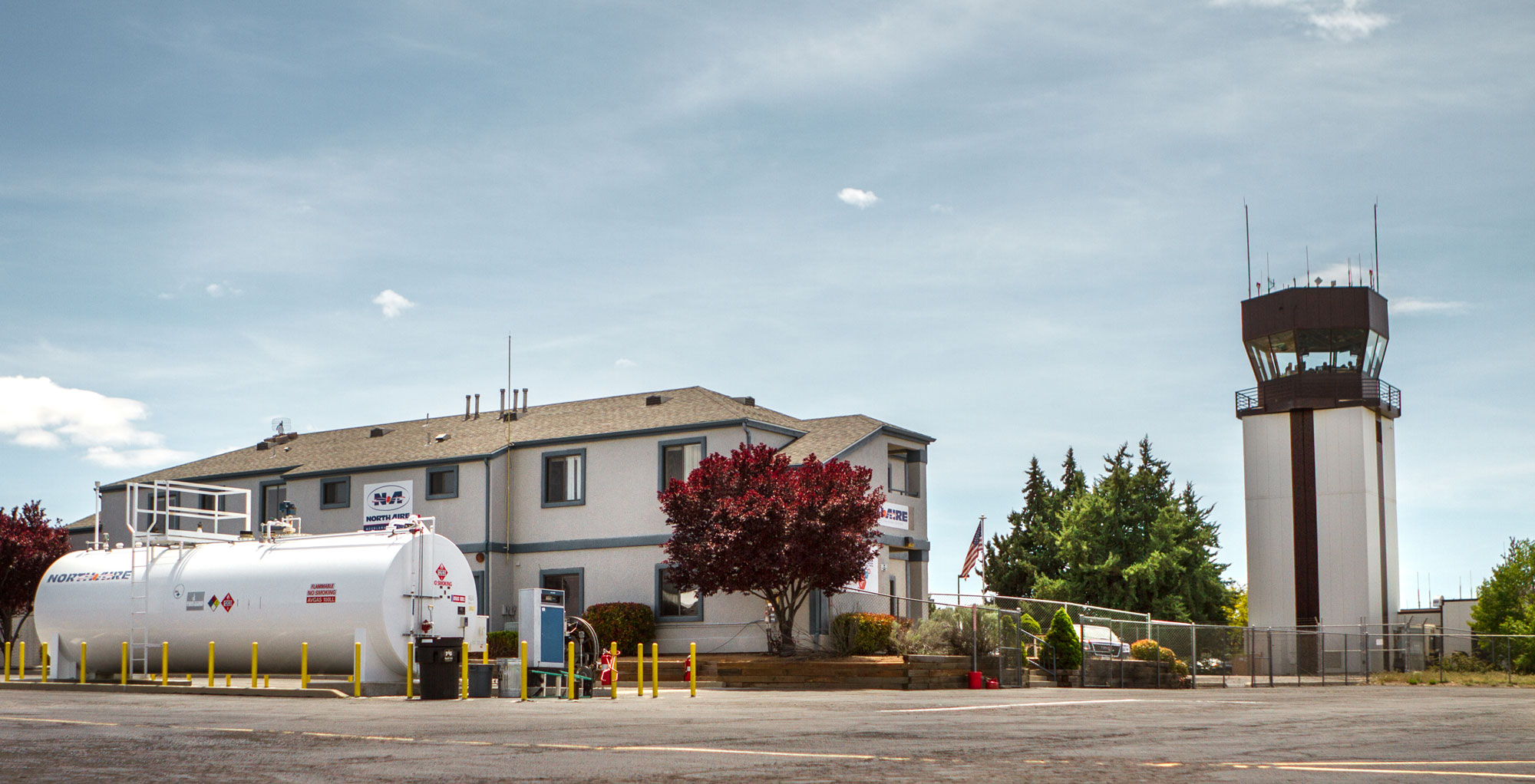 We've built a reputation around the world based on cost effective, quality flight training.

We provide students with focused programs geared to training them to the highest level of excellence, while preparing them to enter the workforce as a professional aviator.

Our curriculum trains our students for the real world by focusing on scenario based flight training. Scenario based flight training has proven to create safer more competent pilots by presenting the student with realistic problems to which they must navigate through. This method allows the student to think critically in the current environment the are in and apply what they have learned to future scenarios outside the training environment.

Flight training in Prescott offers a unique variety of airspace and terrains that will allow students to amass a large amount of real world experience.

Our students also receive the benefit of training at an airfield that is a mile high which allows them to train at high density altitude and learn mountain flying. Prescott enjoys over 340 flyable days per year!

North-Aire is committed to remaining the best flight school, provide quality training while keeping in mind that cost is a major factor. North-Aire has taken many steps in order to control flight training costs:

According to the U.S. Census Bureau, Prescott is the state’s third largest metropolitan area. Nestled in the high desert terrain of central Arizona, our community is less than two hours from the lure of big city Phoenix/Scottsdale to the south and the snow-capped ski-hills of Flagstaff to the north. Prescott provides an intriguing starting point for tours to the Grand Canyon and the rest of scenic Arizona.

Nearly 300 days of yearly sunshine make Prescott, AZ the ideal location for an assortment of outdoor adventures, in addition to its perfection for flying.

Try these on for size.

Events are held at multiple locations in and around the Prescott area.

A variety of live performances — from musicals to plays and cover bands — are presented at the Yavapai College Performing Arts Center, the Elks Theatre, and the Prescott Center for the Arts. Local musicians share their talents at watering holes such as Whiskey Row’s Jersey Lilly Saloon, The Palace Restaurant and Saloon, and the Hassayampa Inn.

Not only is Prescott a hub for outdoor recreation and fun, it is steeped in history and Old West tradition.

Our downtown boasts famous Whiskey Row across from the lawn-covered and tree-lined Courthouse Plaza. “The Row” tantalizes with restaurants, local breweries, and bars that have hosted the likes of Wild West favorites Wyatt Earp, Doc Holiday, and Big Nose Kate. The Plaza tempts visitors and locals alike with outdoor art fairs, summer concerts, parades, boot races, Christmas lights, and the warmth of Arizona’s Christmas City. Prescott also is known as the antiques capital of Arizona, so if you enjoy bargains, you’ll be in heaven. Diverse boutiques, art galleries, and gift shops bring out the shopper in nearly everyone.

Prescott’s appeal spans a broad spectrum of interests, both in the city center and around town. Visit these additional attractions:

Gladys always wanted to know how to become a pilot.

Gladys was the first woman rated to instruct an approved flight engineer ground school, which she did during her tenure at Fowler Aeronautics in Burbank, California. As their Director of Publications, she also wrote the training manuals for all advanced FAA ratings, including air transport pilot. She was a fierce proponent of women in aviation at a time when only a few of them had access to flight training.

Having freelanced as a flight instructor for a number of years, Gladys became an air taxi pilot for Favour & Quail in Prescott and wrote their FAR Part 135 Operations Manual.

In 1974, while instructing at Yavapai College, Gladys helped start North-Aire Aviation, serving as its Chief Flight and Ground Instructor. Her main duties included acting as Chief Air Taxi Pilot. She also wrote North-Aire’s Part 135 Operations Manual. Gladys took over as President of North-Aire in 1988. Her experience and knowledge in aviation was invaluable to the instructors and students of North-Aire.

A role model for all women in aviation

She received many certificates for contributing in the areas of safety and proficiency in flight and was also named Master Flight Instructor by the Aircraft Owners and Pilots Association. Over the span of Gladys’s eminent career, she received many awards. Nevertheless, her interest lay not in recognition, but in encouraging and helping other women in aviation to follow their dreams.

Gladys was inducted into the Arizona Aviation Hall of Fame on May 4, 2002. Unfortunately she died of a brain tumor just days before the induction. Her daughter accepted the award on her behalf and stated that Gladys Morrison loved flying and considered her groundbreaking achievements “just doing her job.”

Amelia Earhart stated in 1929, “If enough of us keep trying, we’ll get someplace.” Gladys Mae Morrison lived that motto to its fullest. She was a true role model for all women in aviation out there.